Lima’s biggest food fair, Mistura gives you a chance to taste your way across Peru’s diverse geographic regions and vast culinary repertoire. If you plan your trips around eating and drinking, then this event deserves a place on your bucket list. And if you decide to make Mistura part of your trip to Peru, we at Incas Expert are here to help!

WHAT
The biggest food festival in Peru showcases the country’s culinary traditions, creativity, and diversity. Indulge in familiar and unfamiliar food and drinks, alongside live music, competitions, cooking demonstrations, and a sprawling farmer’s market.

WHEN
Exact dates TBD.* But projected to take place during the last week of August and first week of September.

TICKETS go on sale at select supermarkets in Lima, Peru, including Wong and Metro. You can also buy tickets at the entrance. 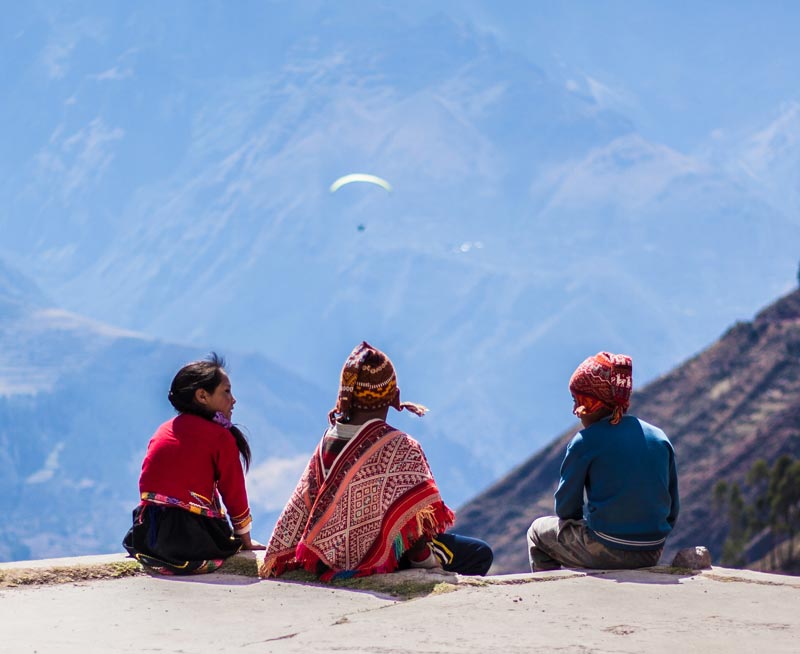 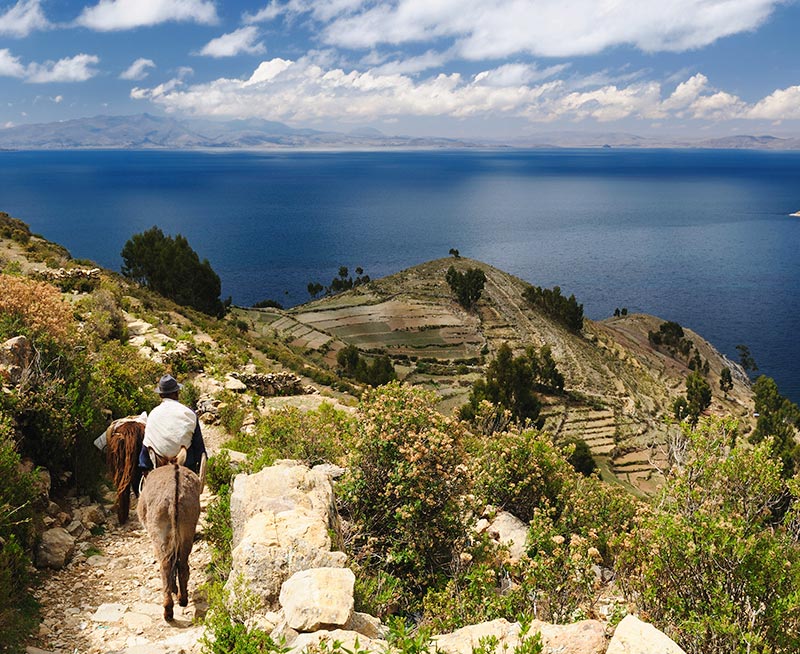 The Great Regions of Peru

Bookmark this page and check back for updated Mistura ticket information. This year’s event coincides with the tail end of peak season for travel to Machu Picchu. 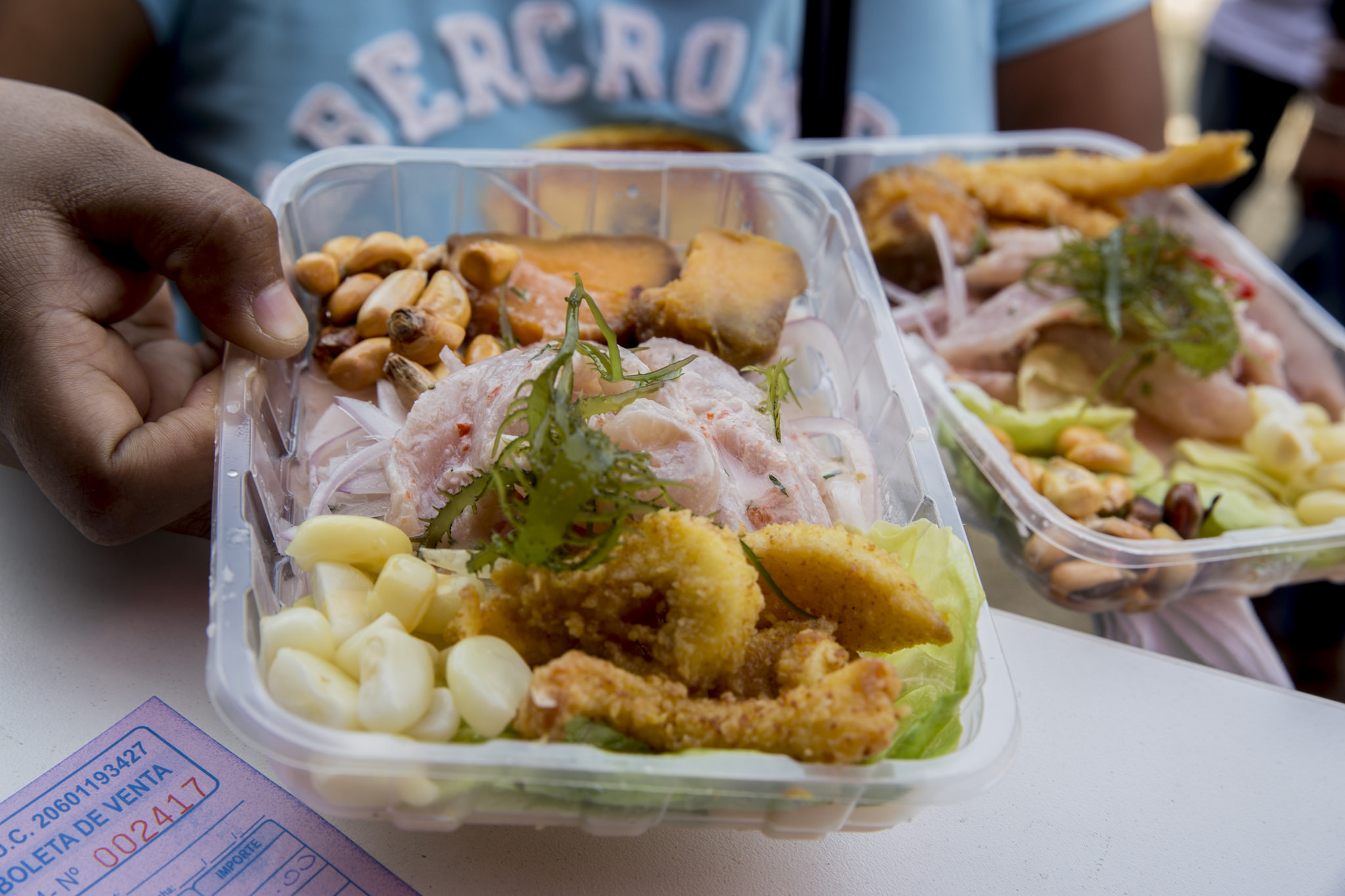 A celebration of Peruvian food

Mistura is the brainchild of celebrity chef Gaston Acurio and Apega (the Society of Peruvian Gastronomy). First organized in 2008, the first edition of the festival attracted 23,000 visitors. The fifth edition, Mistura 2012, hit a peak record of 506,531 attendees. In the last few years, attendance numbers have remained steady between 300,000 and 400,00 visitors.

According to Apega, the majority of attendees are Limeños — Lima locals — who come to enjoy the one thing closest to the national heart: food. About 15% of attendees visit from Peru’s provinces and an equal number come from foreign countries. More than 50% of non-local visitors come to Lima specifically for Mistura. 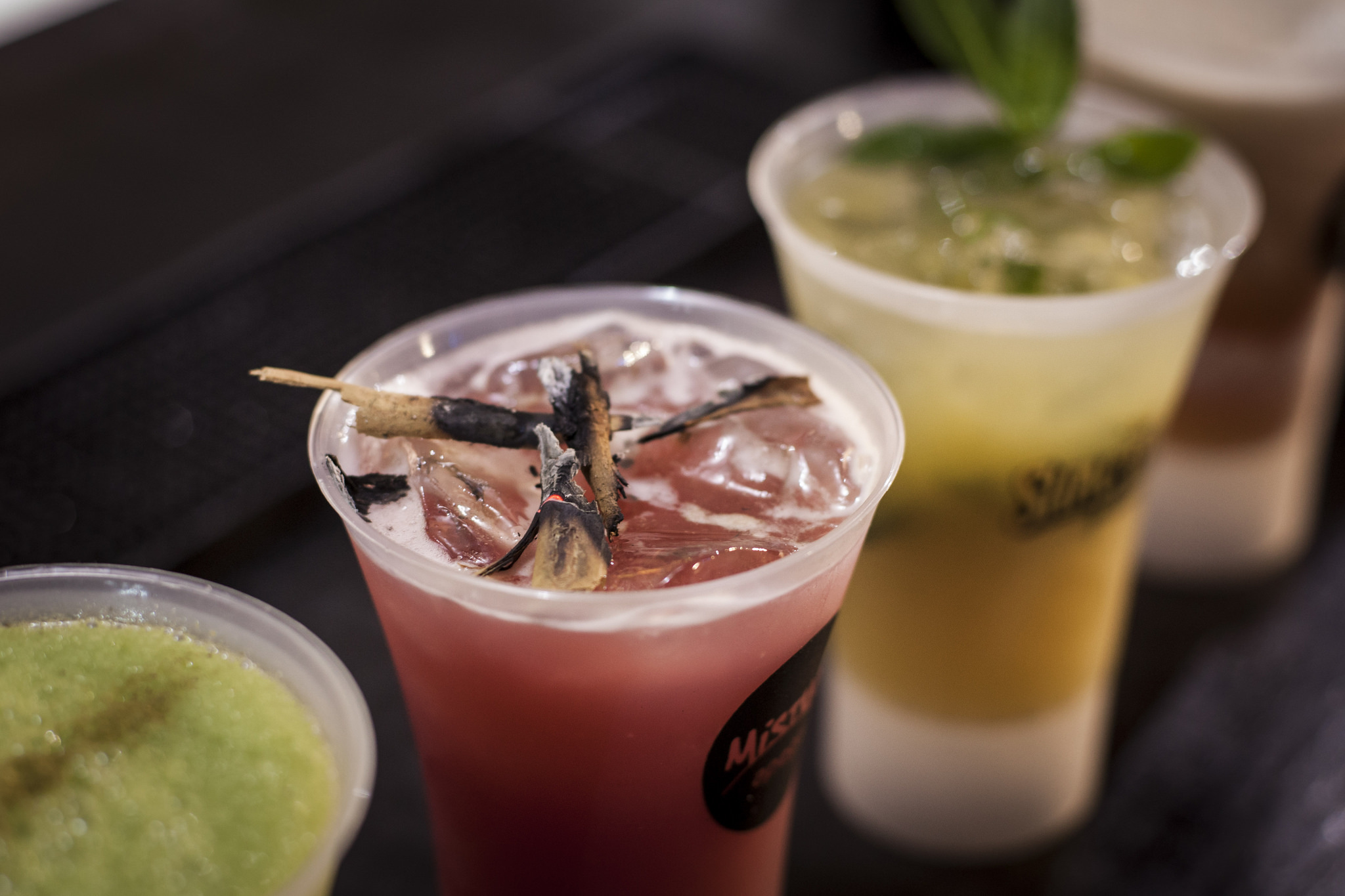 What to eat at Mistura

The festival is organized by sections, making it easy to zone in on specific culinary interests. Popular eats and drinks each get their own zone: barbecues (brasas), soups and stews (sopas and caldos), traditional and regional restaurants (picanterias and regionales), juices (jugos), sandwiches (sanguches), ceviches, sweets (dulces), among others. Food trucks and street carts (carretillas) serve all sorts of Peruvian favorites such as papas rellenas, buñuelos, and tamales.

Among the vendors, perennial favorites include:

Beer lovers: don’t miss the craft beer stand. Peru boasts a growing craft beer scene, with more than 2 dozen brewers in Lima and provincial cities. The fascination with craft beer has carried over to Mistura. So much so that the beer tent is among the highest grossing category of vendors. If cocktails are more your thing, head over to the bar section where you’re sure to find something to your liking. 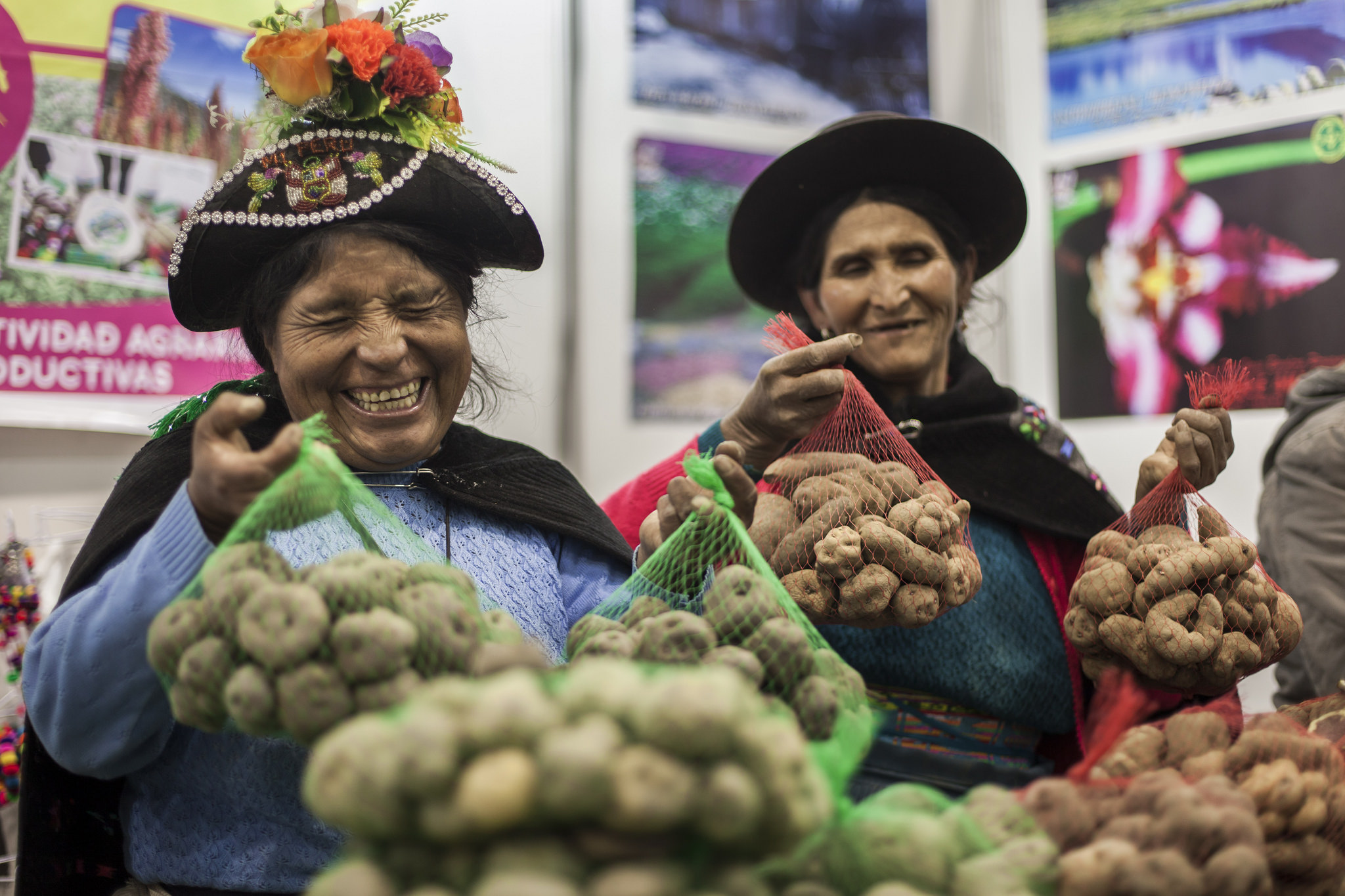 Walking around the stalls of Mistura’s “Great Market” gives you much-needed time to digest before your next meal. And it also gives you a chance to glimpse the incredible variety of fresh Peruvian ingredients and natural products. Fruits, vegetables, cheeses, grains, breads, oils, and more are all on display and available for purchase. Examples include:

In short, at Mistura, there’s much to savor and much to discover not only about Lima, but the whole of Peru, its people, culture, and cuisine, making this one of the best food experiences in the country.

Written by Anabel
Anabel is Incas Expert’s nomadic wordsmith. After 5 years on the road, she's developed a knack for making impromptu workplaces out of cozy cafes across South America. When not writing, she's probably out searching for the best food, coffee, and bookstores in town. 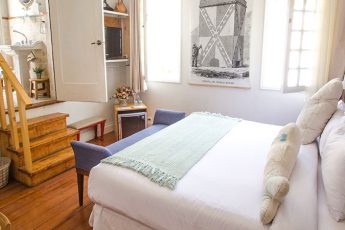 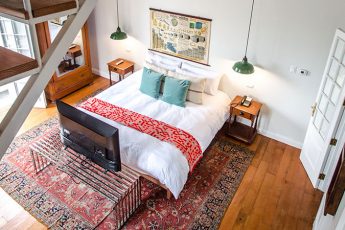 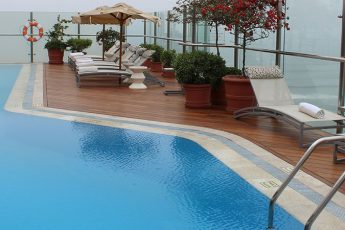 « Previous post
Discovering Arequipa one bite at a time: Part 1
Next post »
Tips for peak season travel to Machu Picchu